Tata Harrier EV to launch in India next year, will come with more power and range than Nexon EV 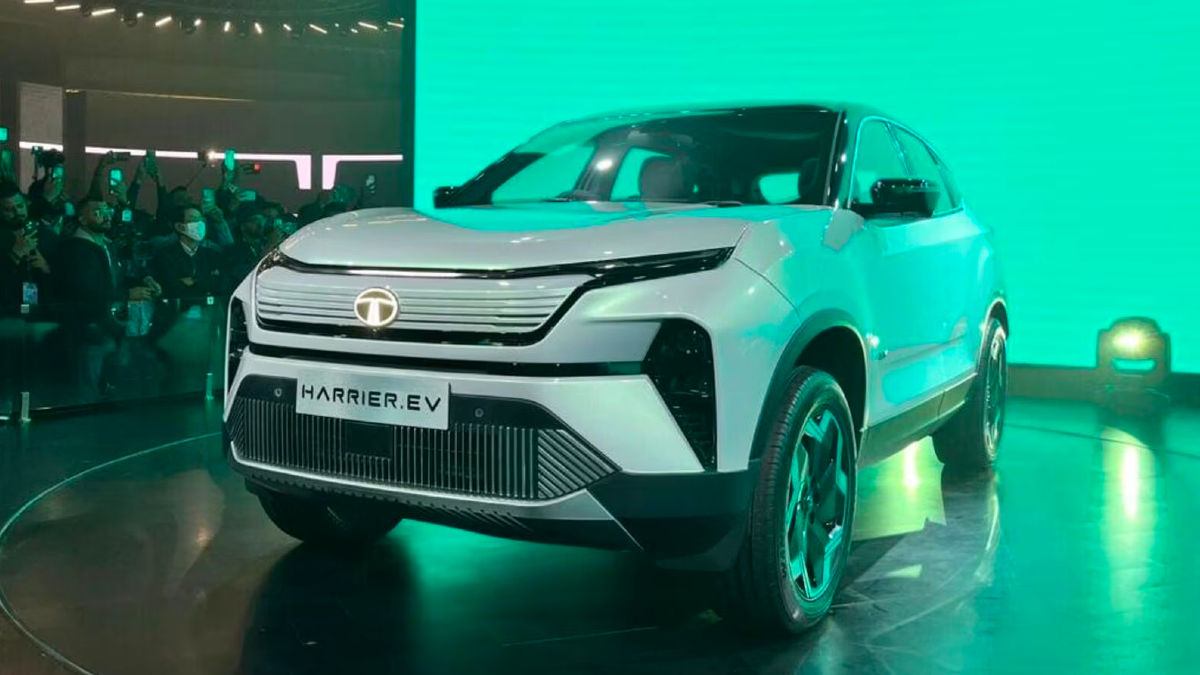 Tata Motors will launch the Tata Harrier EV in 2024, as the automaker showcased at the Auto Expo 2023, and will rival the current top-selling Nexon EV in terms of specs. The Indian automobile manufacturer showcased the electric version of its popular Tata Harrier EV in India at the Auto Expo 2023. The Harrier EV will be based on the company’s new Gen 2 architecture which has been specially developed for electric vehicles. The platform will also introduce future models of the company.

The Tata Harrier EV based on Tata’s Gen 2 platform will be the next EV in the automaker’s portfolio. According to Tata, the vehicle is expected to arrive in 2024. The Harrier EV could be in the later stages of development and may go into testing soon. The Harrier EV is expected to be quite different from Tata’s existing EVs which include the popular Tata Nexon and the recently launched affordable Tata Tiago EV hatchback. 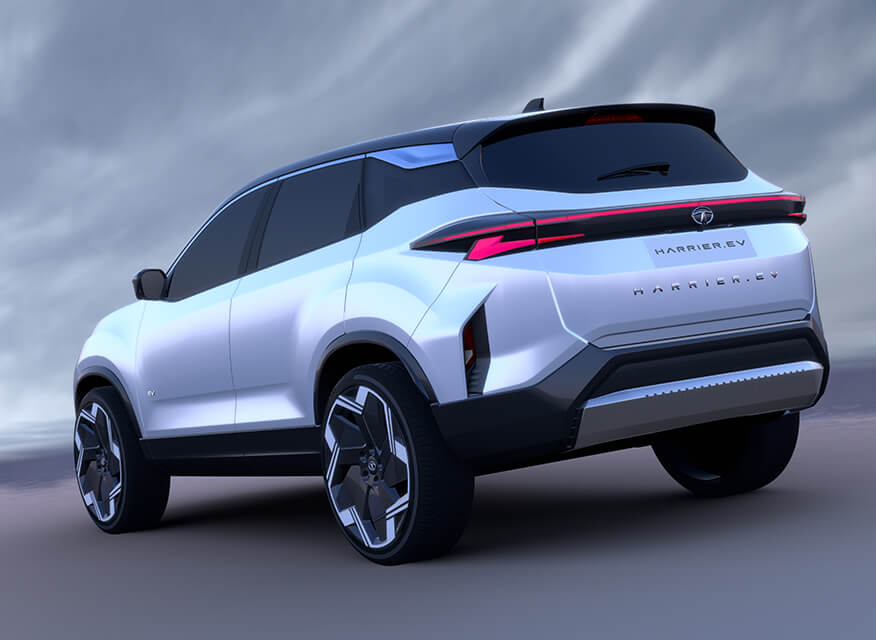 The Harrier EV’s Gen 2 platform is an ICE-derived chassis, though heavily modified to suit the electric powertrain. Modifications have been made to the fuel tank area and will get a reworked central spine giving it a flat floor. The chassis is also expected to be lighter and more energy efficient. The Harrier EV is also expected to get a bigger battery pack and will host a more powerful motor than the outgoing Nexon. Hence the Harrier EV will get more performance and range. The EV is in fact expected to get an AWD system that will use a dual-motor setup.

The Harrier EV gets a revised styling with redesigned LED lighting, a block-out front grille, an angular bumper design, a new mesh design for the air dam, a larger set of diamond-cut alloy wheels, etc. will get. The feature list is also expected to be long and the EV SUV will get features like a 360-degree camera, a 10.25-inch touchscreen, air purifier, ventilated seats, and ADAS functionality.

The pricing and exact launch timeline are however still unknown.

Read More: Honda City facelift to go on sale in India by March 2023

Tata Safari and Harrier electric SUV: This time in Auto Expo 2023, Tata, one of the largest auto companies in the country, is going...
Read more