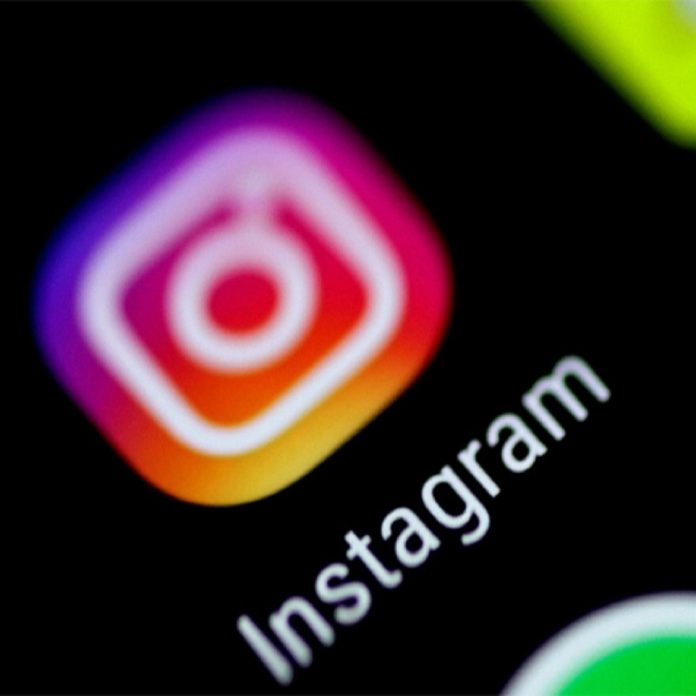 DELHI, NEW DELHI: Instagram, which is owned by Facebook, actively revealed an innovation called “Remix” for the app’s short video format on Thursday in India. Similar to TikTok’s Duets feature, which enables users to respond to or interact with other people’s video content while making their own, the feature is similar. In the month of June In India, TikTok was outlawed last year.

The feature is mainly intended to make the platform more connected and less passive, allowing for more users to collaborate.

The screen splits into the original reel and the new one with the new functionality, and users can begin recording their remix. Users may adjust the volume of the original audio, their recorded audio, and add a voiceover after recording.

The Activity tab on Instagram allows users to monitor remixed content. “Since the launch of Reels last year, several features have been added to it. The recording time limit has been increased to 30 seconds, the countdown timer has been increased to 10 seconds when recording, and there are also ways to trim and erase clips from the timeline. The audio features have also been improved, with the ability to save audio clips, share audio pages, and check for popular songs,” Instagram said in a post.

ALSO CHECK: Get a tremendous discount with 1mg Coupon Code and  Mamaearth Coupons

Since its launch in July of last year, Instagram Reels has gained popularity among brands in the fashion and lifestyle, beauty, personal care, food and beverage, and travel categories.

In India, videos account for more than a third of all posts on Instagram, with two of the top five songs most posted globally on Reels coming from Indian artists.

According to Instagram, Reels offers designers and brands a great opportunity to be discovered on dedicated surfaces, the Reels page, and the Explore area. Brands may partner with influencers to create content or create their own Reels content, which is common on Instagram and increases their chances of being noticed. Reels are currently available for download.

According to data recently released by the Indian government, Facebook has nearly twice the number of users in India (410 million) than Instagram (210 million).

Share
Facebook
Twitter
Pinterest
WhatsApp
Linkedin
Previous articleNow You can also Recharge your Delhi Metro card with the Amazon app, know the complete process
Next articleIn the workplace three days a week…: IBM is designing a new work climate post-covid for their workers.

You are in danger if you use WhatsApp, Twitter, Facebook, or Instagram. Fraudsters have devised a new method of defrauding the user. Users should...
Read more

Know what is YouTube Shorts from which you can earn lakhs of rupees in a month!

Rubina Dilaik-Abhinav Shukla’s romantic vacation in Goa, fans stunned by the sizzling chemistry of the couple

Rubina Dilaik has shared many beautiful pictures of her vacation on her Instagram handle. The sizzling chemistry between Rubina and Abhinav is made in...
Read more

Bollywood actress Jacqueline Fernandez attracts people's attention due to her beauty and style. Now he has created a ruckus by posting a photo on...
Read more