In the workplace three days a week…: IBM is designing a new work climate post-covid for their workers. 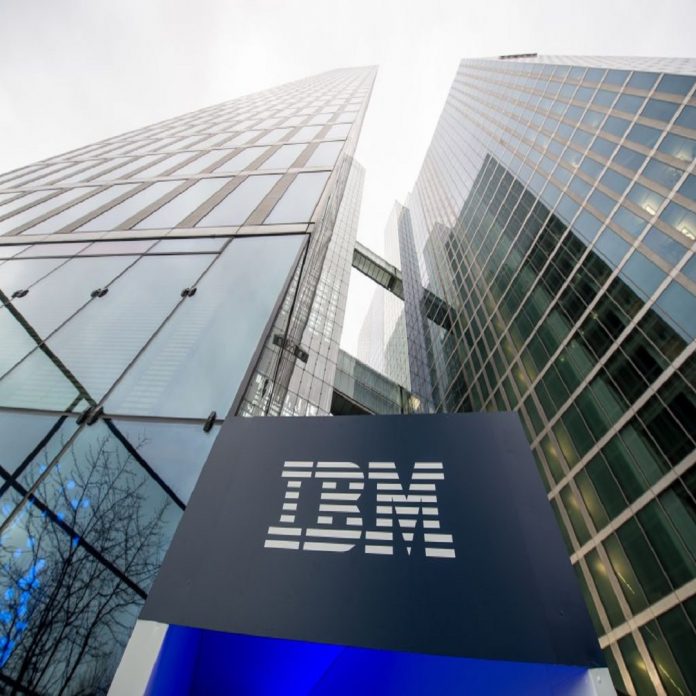 After the pandemic, IBM expects 80% of its workers to operate in a hybrid model, which provides flexibility but also presents obstacles for community-building and upward mobility for employees in a virtual workplace.

In an interview at the Bloomberg Future of Work seminar on Wednesday, Chief Executive Officer Arvind Krishna said that the majority of staff “would spend at least three days a week, maybe not all eight to ten hours, but at least some fraction of those three days, in the workplace.”

Companies are attempting to map a way forward as vaccinations are spread throughout the United States and pandemic constraints are relaxed. According to a new Zoom Video Communications Inc. study, 65 percent of surveyed U.S. businesses are considering a “flexible remote working model.”

Krishna believes that 10% to 20% of workers could work entirely from home, but he is worried about how this will affect company culture. “When people are distant, I’m concerned about their career trajectory,” Krishna said.“How are we going to do that remotely if they want to become a people boss, if they want to get more responsibilities, or if they want to create a community within their teams?” He went on to say that once schools reopen, parents would be able to operate completely from home.

Krishna said that some of IBM’s 70 million square feet of office space will likely be closed to accommodate these workplace changes, but the company will likely retain more than half of its current capacity. Since solo work would most definitely be performed from home, the remaining room will be reconfigured to encourage collaboration.

According to Krishna, about 10% of IBM workers in the United States have returned to work. This is higher than in Western Europe, where “nearly nobody is in the workplace,” but much lower than in Australia or China, where many workers have returned. IBM employs over 345,000 people in 175 countries.

Amazon.com Inc. expects the majority of its U.S. staff to return to work “by early fall,” according to an internal memo released this week.

“As vaccinations become more readily accessible in the coming months throughout the United States, we expect more people to start coming into the office over the summer, with the majority back in the office by early fall,” Amazon said in a letter to employees dated Tuesday, which was later posted on the company site. Due to vaccine delivery setbacks, staff in some European countries may return later, according to the company.

Amazon is the second-largest private-sector employer in the United States, behind Walmart Inc., and the largest employer in Seattle. After the outbreak, the majority of the company’s white-collar employees have been operating from home, but warehouse employees and delivery drivers were considered important workers and have remained on the job.