IMD predicts that India’s monsoon rains will stay ‘usual’ for the third year in a row. 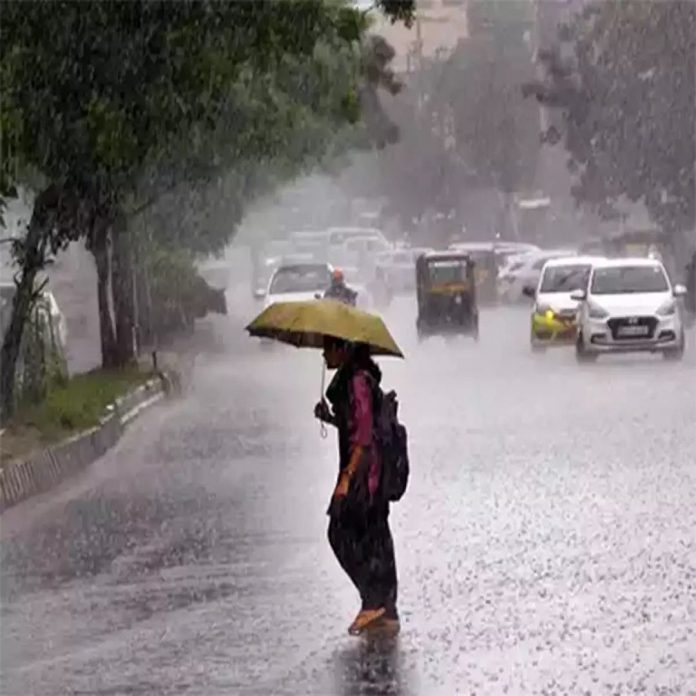 For the third year in a row, the IMD predicts that India’s monsoon rains will be ‘normal.’

The Southwest Monsoon, which brings more than 75% of the country’s rainfall, is expected to be natural this year, according to the IMD (India Meteorological Department).

Madhavan Nair Rajeevan, secretary of the Ministry of Earth Sciences, said at an online conference on Friday that total rainfall during the rainy season of June-September will likely be 98 percent of the long-term average. The prediction has a 5-percentage-point margin of error.

The monsoon is critical for India because agriculture, which accounts for about 18 percent of the country’s economy, employs about 60 percent of the country’s 1.3 billion people directly or indirectly. Normal rains will aid in the economic recovery, which is currently threatened by a resurgence in virus cases. On Thursday, India announced more than 200,000 new Covid-19 infections, the largest one-day increase since the pandemic began.

Rainfall over a four-month cycle not only irrigates certain fields but also fills reservoirs that help irrigate winter-sown crops. A strong monsoon increases crop yields, while insufficient rains result in drinking water shortages, reduced crop yields, and higher imports of some commodities. The country grows the most cotton in the world, is the second-largest producer of wheat, rice, and sugar, and is the world’s largest buyer of palm oil.

When rains fall between 96 percent and 104 percent of the 50-year average, the monsoon is considered natural.