ICMR study states that Covaxin is effective against multiple variants of SARS Covid-19. 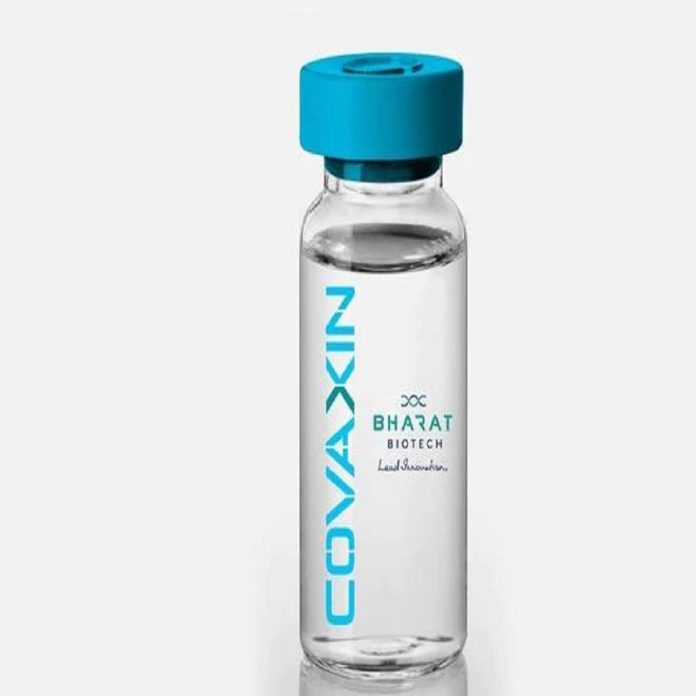 Bharat Biotech’s Covid-19 vaccine is a locally produced product. SARS-CoV-2 variants can be neutralized by covaxin. According to the Indian Council of Medical Research (ICMR), covaxin is also involved in neutralizing the double mutant strain.

“ICMR analysis shows #COVAXIN neutralizes many strains of SARS-CoV-2 and effectively neutralizes the double mutant strain as well,” the ICMR said in a tweet.

Multiple SARS-CoV-2 virus variants of concern have been successfully isolated and cultured by the ICMR-National Institute of Virology: B.1.1.7 (UK variant), B.1.1.28 (Brazil variant), and B.1.351 (US variant) (South Africa variant)

Covaxin’s neutralization ability against the UK and Brazil variants has been demonstrated by the ICMR-NIV, according to the apex health research body.

The ICMR-NIV recently succeeded in isolating and culturing the double mutant strain B.1.617 SARS-CoV-2 found in India and several other countries, according to the ICMR.

It added, “Covaxin has also been found to effectively neutralize the double mutant strain.”

In the meantime, the Serum Institute of India (SII) has set the price of the Covishield vaccine at 600 rupees per shot for private hospitals and 400 rupees per jab for state governments, according to a press release.

Both people over the age of 18 have been able to get vaccinated since May 1. In the first step of India’s vaccination campaign, priority was given to both healthcare and frontline staff. The second step began on March 1, with doses being given to people over the age of 60 and those between the ages of 45 and 59 who had unique comorbidities.

Meanwhile, Bharat Biotech’s chairman and managing director Krishna Ella said on Tuesday that the company will manufacture 30 million doses of its Covid-19 vaccine, Covaxin, next month, up from 15 million doses in March, to help the country’s vaccination campaign. In a tweet, the vaccine maker said that it has increased its Covaxin production ability to 700 million doses per year. The remarks come as Prime Minister Narendra Modi has urged vaccine manufacturers to increase manufacturing capacity so that all Indians can be inoculated as soon as possible. The government has also authorized payment of around Rs. 4,500 crore as an advance to vaccine manufacturers such as Serum Institute of India (SII) and Bharat Biotech for future supplies.