Indian Railways: If you commit this mistake while traveling on the train, you will be imprisoned for up to 3 years, the railways warned 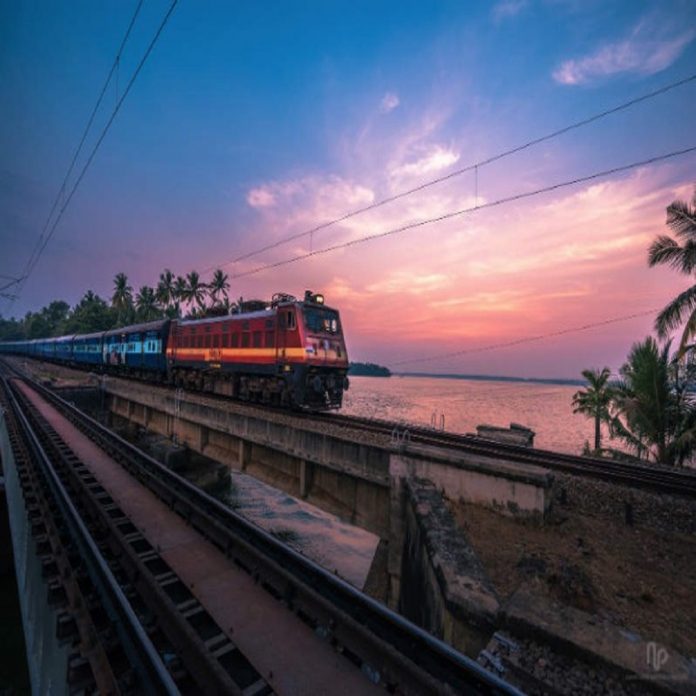 Incidents of fire in the train have been seen many times these days. Recently a coach of New Delhi-Dehradun Shatabdi Express (Delhi-Dehradun Shatabdi Express) caught fire. At the same time, several incidents of fire were also reported at Ghaziabad Station. In view of these incidents, the Indian Railway has issued an official notification for the passengers.

Railways said this by tweeting

Railways have tweeted that during the journey in the train, passengers should not carry the Indian Railways Ban Flammable Goods themselves nor let anyone take them, it is a punishable offense. If this is done, there may be legal action as well as jail. According to the West Central Railway, the spreading of fire or flammable goods in a train is an offense punishable under Section 164 of the Railways Act, 1989, for which the person caught is punishable with imprisonment for up to 3 years or a fine of up to Rs. Can.

These things have been banned

According to a tweet by the Indian Railways, the strictness of not traveling with the kerosene, hay, stove, petrol, kerosene, gas cylinders, matchboxes, firecrackers, or any other flammable items that spread the fire in the train compartment warn up. Let us tell you that the railways have made this rule to make the journey of passengers safe so that all the passengers who travel on the train travel safely and have a smile.

Smoking in railway premises is a crime

Not only this, if a person is caught smoking in a train under the scheme made by the Railways to control the incidents of fire, then he can also be jailed. Apart from this, fines may also have to be paid. Smoking cigarettes/bidis on the railway premises is also a punishable offense. If found doing so, a fine of up to 200 rupees can be imposed on the passengers.

Share
Facebook
Twitter
Pinterest
WhatsApp
Linkedin
Telegram
Previous articleKejriwal declares, everyone will get the free vaccine in Delhi, questions raised on prices
Next articleCyber ​​Crime: Complaint in this way for any fraud, know the new helpline number