How will Australian cricketers return after IPL ..? Maxwell suggested this way 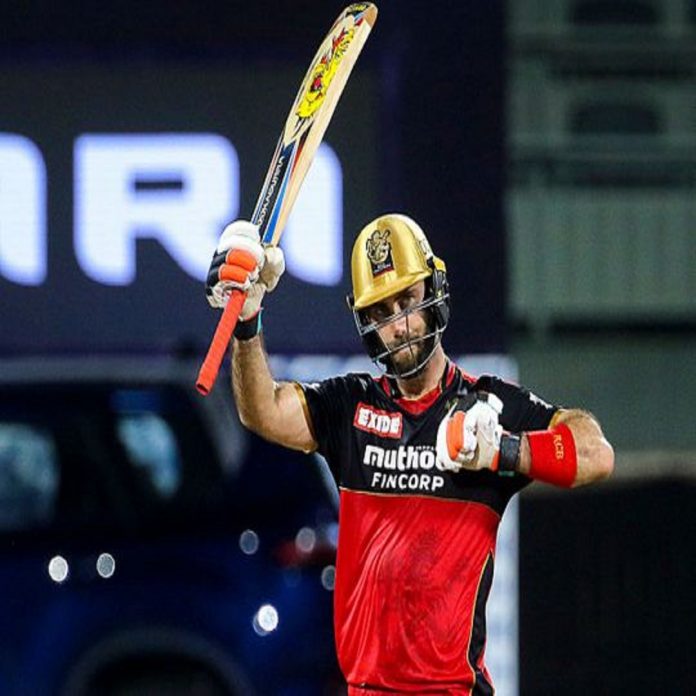 Australia’s star all-rounder Glenn Maxwell said he and other cricketers from his country would have no problem flying to the UK in a special aircraft carrying players from India, New Zealand, and England after the Indian Premier League (IPL).

A senior official of the Cricket Board of India (BCCI) agreed that this option could be considered after looking at international travel guidelines in the last week of May. All business flights from India to Australia have been closed due to increasing cases of Covid-19 in India.

Maxwell told ‘The Final Word Podcast’, ‘We only want to find a way to go home. The BCCI and both governments can work to find a solution. If we have to wait for a little, it can happen, but at some stage, the way to return home should be clear.

He said, ‘India and England have to play a series in England. If the situation turns from bad to worse, then we will have to wait in England and go out of India with special aircraft. I am confident that most players will agree with this.

The final of the World Test Championship will be played between India and New Zealand from June 18 and for this, they will have to go to England after the IPL. England players can return home from the same flight.

BCCI treasurer Arun Dhumal said that this option can be considered as the board is considering several options for the safe return of foreign players.

Dhumal said, ‘The option of traveling to England from there to Australia can be considered. There are many types of options and the BCCI will definitely try to choose the safest option, in which the health and safety of the players will not be compromised.

Maxwell said that after the IPL ends, the bio-safe environment (bio bubble) will end and they would like to return home by a safe route. Three of Australia’s players have withdrawn from the IPL, but 14 of their players are still participating in it.

Maxwell said, ‘Once the IPL ends, the bio bubble can also break and in such a situation you would not want to stay here. We have to find the safest route.

Share
Facebook
Twitter
Pinterest
WhatsApp
Linkedin
Telegram
Previous articleRemdesivir, a COVID-19 drug, is not a “sanjeevani Booti,” according to Ganga Ram Hospital’s president.”
Next articleDM was forced to stop the marriage by slapping Pandit! Government removed from office

These women cricketers of India are famous for their beauty, you will also lose your heart!

With the win against Delhi Capitals, CSK moved up to the eighth position in the IPL 2022 points table. Clinical all-around performance helped Chennai Super...
Read more

New teams will get special authorization before IPL 2022 Mega Auction! They will be able to buy players like this

Recently 2 new teams have joined the IPL, in such a situation it is bound to arise that when the old teams will be...
Read more

Kolkata's team defeated Delhi by 3 wickets in a heart-stopping match to reach the final, where they will face 3-time champions Chennai. Both the...
Read more

In the second qualifier of IPL 2021, Delhi Capitals will face KKR. Just before this match, a big problem has come in front of...
Read more