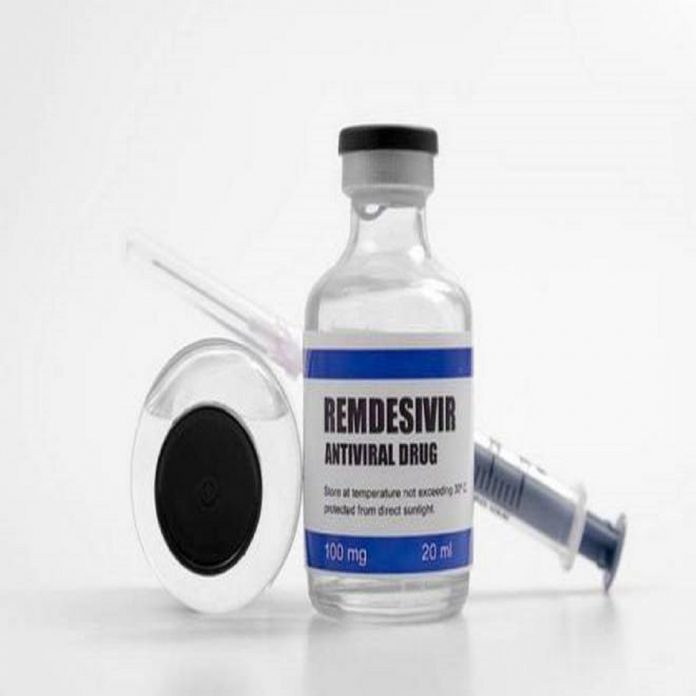 In the midst of the corona epidemic, life-saving Remdesivir injection is being blacklisted. The police of Fatehpur Berry police station in South Delhi have arrested two accused of busting the gang for black marketing of Remdesivir injection. The two accused, who were arrested by the police, were selling each one of the injectables for 70 thousand rupees.

On the basis of the information, in active mode, the police set a trap in that area. As soon as the suspect arrived there with an injection, the police caught him. Police arrested a man named Manoj Kumar from the Old Rajendra Nagar area on the spot of Vibhuti’s arrest. A Remdesivir injection was also recovered from Manoj.

Three nursing staff, including a woman, have been arrested in Gurugram on the charge of black marketing of Remdesivir injection. These were sold each one Remdesivir injection for 45 thousand rupees. A joint team of CM Flying, Drug Department, and Crime Branch arrested a female nurse and two nursing staff. They are accused of black marketing by not injecting Remdesivir into the patients. Started investigation by registering a case in Sector 53 police station of Gurugram.

Share
Facebook
Twitter
Pinterest
WhatsApp
Linkedin
Telegram
Previous articleDM was forced to stop the marriage by slapping Pandit! Government removed from office
Next articleDo you want to find the nearest vaccination center? Here’s how to use MyGov WhatsApp chatbot to do it.