HomeLifestyleThe price of Petrol and diesel has risen after a two-day hiatus....
Lifestyle

The price of Petrol and diesel has risen after a two-day hiatus. Examine the rates in your neighborhood. 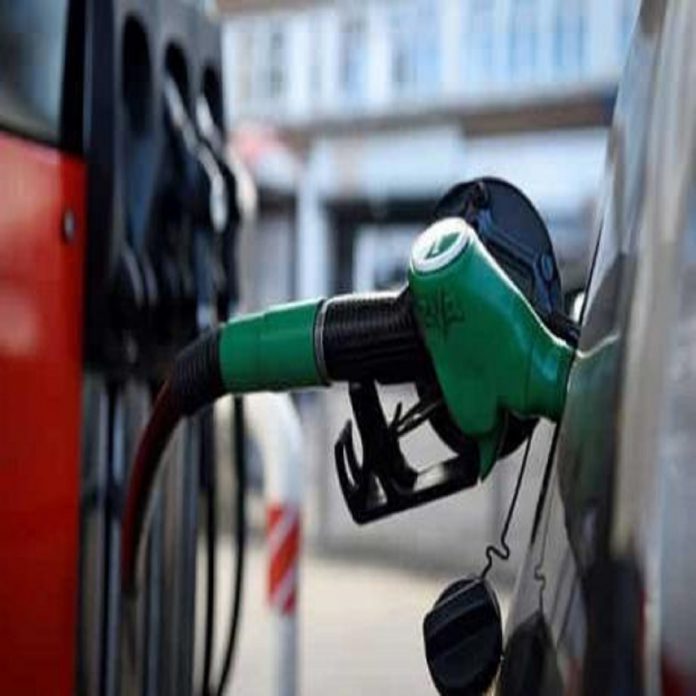 Meanwhile, Maharashtra has become the third state to pass the Rs 100 mark, following Rajasthan and Madhya Pradesh. After today’s hike, a litre of petrol in Maharashtra’s Parbhani costs Rs 100.20.

The fuel costs Rs 102.42 per litre in the Rajasthan district of Sri Ganganagar and Rs 102.12 in the Madhya Pradesh district of Anuppur.

Prices have risen dramatically in other major cities as well

It should be noted that state-run OMCs such as Indian Oil Corporation, Bharat Petroleum, and Hindustan Petroleum revise petrol and diesel prices on a daily basis based on foreign exchange rates.

The price of petrol and diesel in India has recently risen due to higher demand and firmer global crude oil prices.

Share
Facebook
Twitter
Pinterest
WhatsApp
Linkedin
Previous articleCoronavirus: Corona is more dangerous for these 2 blood groups, be careful non-vegetarian
Next articleThe state of emergency in Maharashtra is expected to last until the end of May, with an announcement coming soon.

Navratri 2021: Worship girls at the end of Navratri, know the right way and rules

There’s good news! Learn how you can get an LPG cylinder delivered to your home for just Rs 634

Amidst the rising price of petrol and diesel, the world is focusing on the production of electric vehicles. In this sequence, until the charging...
Read more