Will Corona vaccine, medications be tax-free? Today, the GST Council meeting will be advised 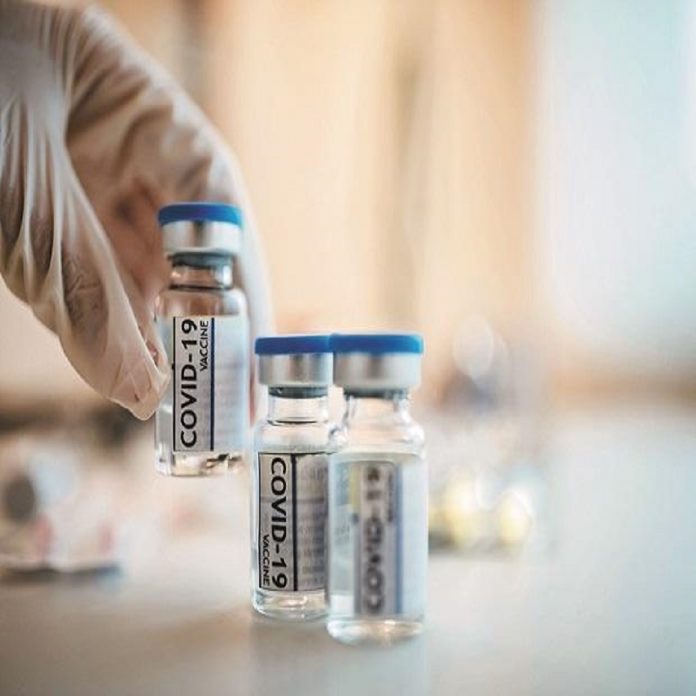 GST waiver on Corona Drugs: Government can remove GST on medicines, products, equipment, and vaccines needed to treat corona. Many states have demanded this from the central government. The decision to remove or reduce GST can be taken in the GST Council meeting to be held today. This meeting will be chaired by Finance Minister Nirmala Sitharaman.

The 43rd meeting of the GST Council is to be held today, after a long wait of 7 months, the states have expressed happiness over calling the 43rd meeting of the GST Council, the states hope that the government can give this relief about the GST amid Corona epidemic. At present, 5% GST is levied on the vaccine, while on the medicines and oxygen concentrators associated with the corona, 12% GST is applied. Some states have demanded to abolish or reduce GST on all these products of Corona.

Letter has been written to PM Modi

West Bengal Finance Minister Amit Mitra said that on May 9, he wrote a letter to Prime Minister Narendra Modi, asking him to remove all taxes and customs duties on all types of devices and medicines used in the fight against the Kovid epidemic. But nothing happened. Before the meeting of the GST Council, Amit Mitra hoped that in the current crisis, the Council would work beyond all the technical hurdles and bureaucratic hurdles.

Advantages and disadvantages of reducing GST?

Let me tell you that a few days ago there was a meeting of the fitment panel, in which there was a discussion on reducing or zeroing the GST on the corona vaccine and its related products. The panel consisted of officials of the Central, State, and GST Council Secretariat. The panel has prepared a list of the advantages and disadvantages of changes in the GST and the impact on the cost of the vaccine, which can be discussed in the GST Council meeting to be held today.

Will the price increase with the abolition of GST?

Let us tell you that when the states had demanded the government to abolish the GST on the medicines and vaccines used in the treatment of corona, then Finance Minister Nirmala Sitharaman had clarified that it would have the opposite effect, medicines should be expensive rather than cheap Will go. He had said that if the entire 5 percent discount is given on the vaccine, then the vaccine manufacturers will not get the benefit of the tax deduction given on the raw material, in which case they will recover the cost from the customers and the prices will go up.

Share
Facebook
Twitter
Pinterest
WhatsApp
Linkedin
Telegram
Previous articleLPG Booking: Government is going to begin a new rule, Cylinder can be filled by other agencies too!
Next articlePM Kisan: Farmers have a great chance to win 4000 rupees! Apply by June 30th to be considered for the program!

GST Council Meet: What happened after the GST Council meeting, what was cheap and what was expensive, see the complete list here

GST Council Meet: In the two-day meeting of the GST Council in Chandigarh, the tax rates on many things have been changed. Due to...
Read more

GST Council Meeting: Shock of inflation! Branded paneer and curd will be expensive, this service of the bank will be taxed

GST Council Meeting: After following several suggestions of the finance ministers of the states, it has now been decided to impose GST on packaged...
Read more

GST Slab Rejig: Inflation hit GST too, there will be no change in slab at present

The final decision regarding GST is taken by the GST Council. But the council has not met for a long time. The last meeting...
Read more