7th Pay Commission: Gift to Central Employees! The government will give House Building Advance to build a house, know how long 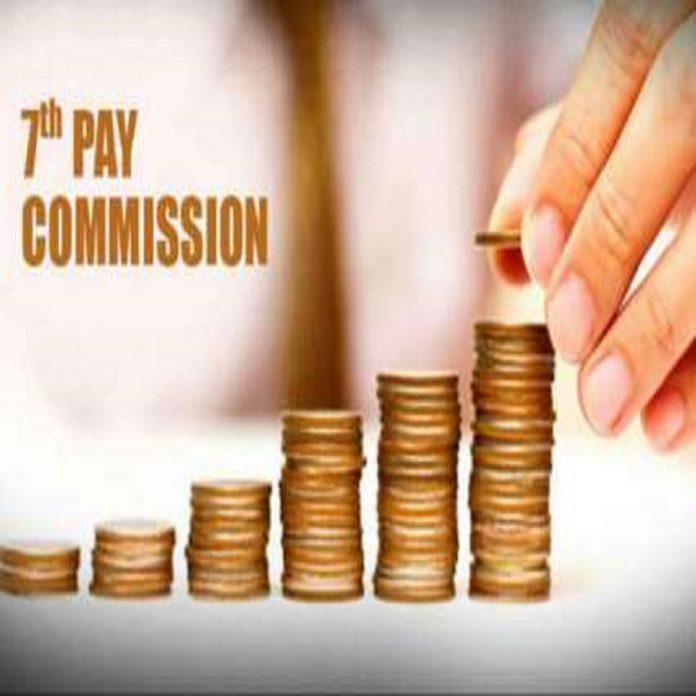 7th Pay Commission Latest News: The Central Government has announced House Building Advance for its 52 lakh employees during the Corona period. It was announced only in June 2020 after the arrival of Corona. Under this scheme, the central government announced to provide funds at affordable rates to its employees to build houses.

Know what is the scheme

If your house is already built and you want to modify it, then for this, this advance will be given up to a maximum of Rs 10 lakh, 34 times the basic salary and the lowest amount in the cost of expansion of the house. Will go The biggest feature of this loan is that the advance is repaid over a total of 20 years. You will pay the principal in the first 15 years i.e. 180 EMIs. Then the interest will be paid in the subsequent 5 years. Hence the net return on house building advance is very less.

Some conditions have also been laid for taking this advance. For example, if a temporary employee has worked continuously for more than 5 years, even then he will get the benefit of house building advance. Building a house is essential on your own land. Even if you want to expand the house, this advance can be used for this. Only Permanent Employee will get the benefit of this.

Share
Facebook
Twitter
Pinterest
WhatsApp
Linkedin
Telegram
Previous articleShweta Tiwari’s daughter Palak Tiwari gave a killer pose in the bedroom, take a look at the photos
Next articleFill Income Tax Return before the last date, these 7 benefits will be there