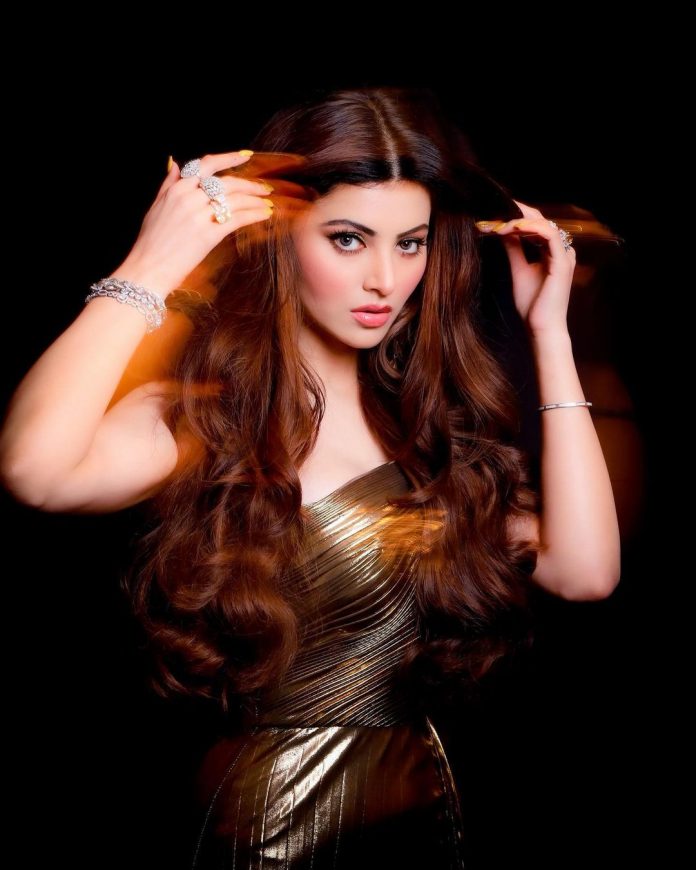 Urvashi Rautela has carried a golden foil wrap dress in her latest pictures. She looks absolutely ‘Son Pari’ in these pictures.

Light effect is being seen on these pictures of Urvashi Rautela. She has styled her hair very well. Wearing a lot of jewelry.

Urvashi Rautela often keeps posting her beautiful pictures. His fans also like to see his pictures and videos very much. Urvashi’s style is also very pleasing to the people. Urvashi Rautela is looking like a golden angel in this picture too.

5.Recently seen in these songs

Recently Urvashi Rautela was seen in ‘Versace Baby’ with Arab superstar Mohammed Ramzan. At the same time, he also had a hit song with Guru Randhawa.

6.Will be seen in this series

In the coming time, she will be seen in Jio Studios’ upcoming web series ‘Inspector Avinash’. Randeep Hooda is going to be seen playing the lead role in this series.