Ind vs SL: After the defeat in the Sri Lankan team, the video of the captain and the coach went viral 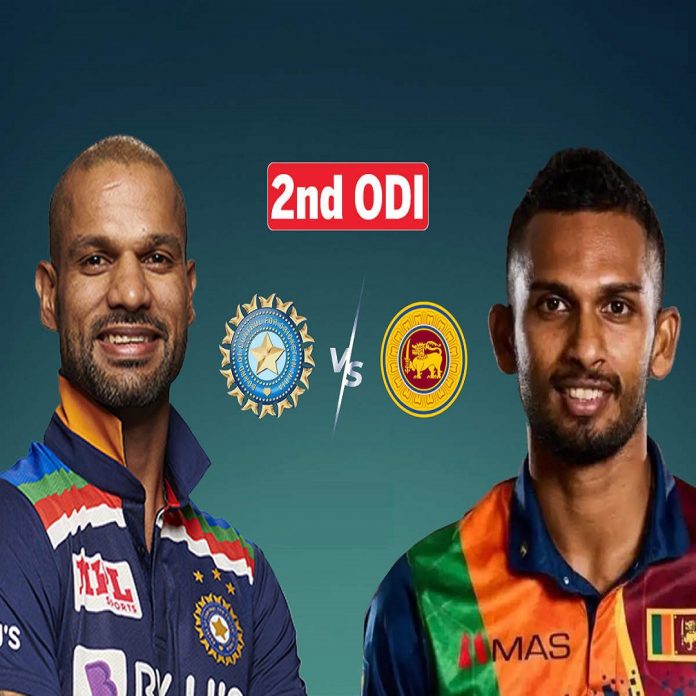 Ind vs SL: After the match was over, Arthur came on the field and told the captain Dasun Shanaka fiercely. Its video is also going viral on social media.

The Sri Lankan team had the upper hand for most of the time in the match. But with the 84-run partnership between Deepak Chahar and Bhuvneshwar Kumar for the eighth wicket, Team India snatched the victory from the jaws of the hosts. Chahar 69 and Bhuvneshwar Kumar remained unbeaten on 19.

The tension of this exciting match was clearly visible on the face of Sri Lankan coach Mickey Arthur. He was happy when the wicket of the Indian team fell, and he was getting disappointed when he did not get the wicket. Apart from this, he was sometimes standing from his seat and sometimes he was sitting.

Read More: Indian Railways: Now you may travel in style and comfort in an air-conditioned coach, with new coaches equipped with cutting-edge technology

Not only this, when the match was over, Arthur came on the field and told the captain Dasun Shanaka fiercely. Its video is also going viral on social media. In the video, Arthur is seen disappointed with the Sri Lankan captain’s decision and scolding him.

At the same time, captain Shanaka is trying to convince the coach in his defense. In the last part of the video, Arthur was also seen walking off the ground in anger. Arthur later reacted to this whole matter. He said that there was no argument between us. We were sharing our thoughts amongst ourselves.

What was the condition of the match

Talking about the match, after winning the toss, Sri Lanka, batting first, scored 275 runs for 9 wickets in 50 overs. India achieved the target of 276 runs in 49.1 overs for the loss of 7 wickets. The heroes of India’s victory were Deepak Chahar, Suryakumar Yadav, and Bhuvneshwar Kumar.

Share
Facebook
Twitter
Pinterest
WhatsApp
Linkedin
Telegram
Previous articleRubina Dilaik Slaying in a short dress, Posted amazing pictures
Next articleFrom August 1, new wage, pension, and EMI payment rules will be in effect! The Reserve Bank of India has made some modifications; find out what they are and how they will benefit you