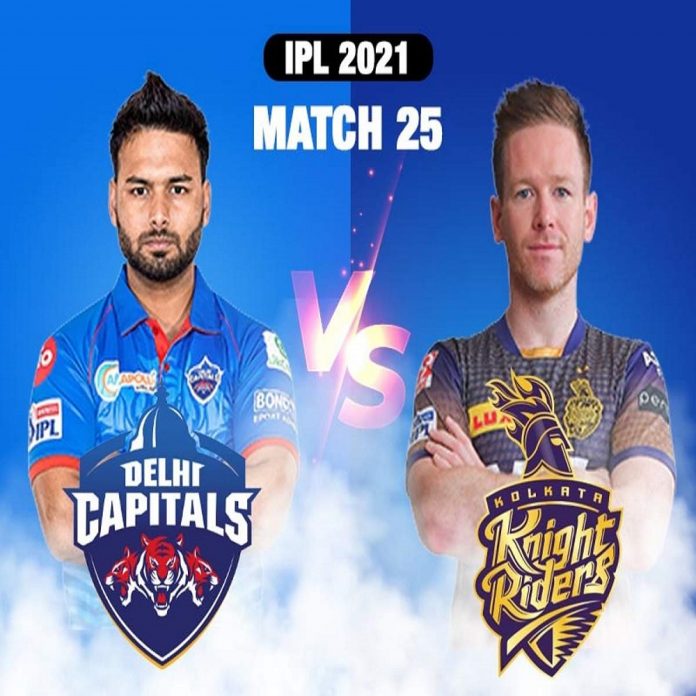 In the second qualifier of IPL 2021, Delhi Capitals will face KKR. Just before this match, a big problem has come in front of Delhi. Because of which Delhi can also lose.

Now only 2 matches are left for IPL 2021 to end. MS Dhoni-led CSK have already confirmed their place in the IPL final. Whereas to become the second team, KKR and Delhi Capitals have to face. But just before this match, a big problem has come in front of Delhi. Because of which Delhi can also lose.

West Indies batting great Brian Lara believes that Delhi Capitals’ South African pacer Kagiso Rabada’s lack of rhythm is a matter of concern for the team in the knockout stage of the Indian Premier League. Rabada, who was the highest wicket-taker in the tournament last season, has failed to replicate that momentum in the current season. Former left-handed batsman Lara said in ‘Select Dugout’ program of ‘Star Sports’, ‘Yes Rabada not being in the rhythm is worrying, he is a great player.’

Read More: Pension Plan: Your retirement income will be doubled! Is the Rs 15000 cap going to be removed? Now you know how much you’ll get

Match winner not been in rhythm for the last few matches

Lara said, “He played a huge role in reaching the finals (top four teams), he has taken a lot of wickets in the middle and last overs with slow deliveries but he has not been able to do that for the last few matches. ‘ He is the main bowler of the Delhi franchise along with Anrich Nortje. However, Rabada has not taken a single wicket in the last four matches. Lara said, ‘When Norkhia is doing its job brilliantly. You want a world-class bowler like Rabada to perform as he did in the last tournament.

The team of Delhi Capitals reached the IPL final for the first time last time. But there he had to face defeat against Mumbai Indians. This year this team performed even better. This team, captained by Rishabh Pant, would like to win the IPL title for the first time this year.

Share
Facebook
Twitter
Pinterest
WhatsApp
Linkedin
Previous articlePension Plan: Your retirement income will be doubled! Is the Rs 15000 cap going to be removed? Now you know how much you’ll get
Next articleDriving License: Now your driving license will be completely changed! Know what is going to change