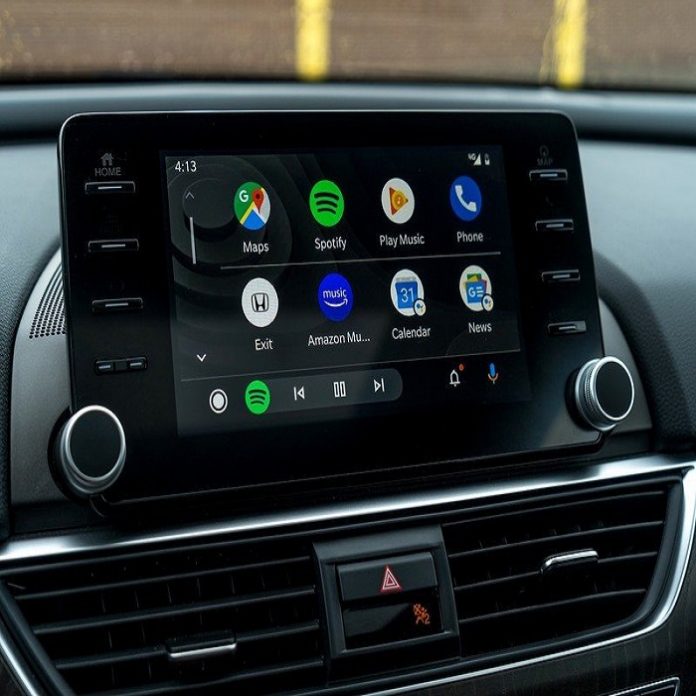 The dual-SIM capability of Google’s Pixel phones was recently launched, and you can now utilize it in your car with Android Auto.

In 2019, Google released the first big modification, adding new features and overhauling the UI (User Interface) design to avoid distracting drivers while driving. With the release of Android 10, Google added dual-sim functionality to its Pixel phones. Despite the fact that the business has taken a long time to complete this job, and dual-SIM has become standard for everyone, Google has now included this feature in its phones. Overall, people with Android phones can now use two SIM cards with Google Pixel phones.

You can use dual-SIM on your phone, but you can also use dual-SIM in your car, according to the current Android Auto program, as discovered by a Reddit user. Android Auto now displays a popup on the screen, allowing you to make calls or send messages from both of your car’s SIM cards. Previously, even if the phone had a dual SIM, the car’s Android Auto would select the phone’s default SIM, from which you could make calls. In September, Google hinted at the possibility of multi-SIM support. The business than stated that this feature would be available in the following months.

Read More: Suzuki Swift is a hatchback that looks like an expensive sports car, don’t be surprised after seeing the look

Navigation can be used to find the exact position.

In 2015, Google released Android Auto for the first time. It was created to provide a better experience for automobile drivers, and many useful features have been included in this software; as a result, consumers will have no trouble reaching any unfamiliar location, and the exact location can be found using navigation. SMS may be read, and you get a lot of other capabilities in addition to the calling system. In today’s world, practically all of the major Android phone manufacturers provide dual-SIM devices. Users can now utilize both SIMs in their car thanks to Android Auto.

Share
Facebook
Twitter
Pinterest
WhatsApp
Linkedin
Telegram
Previous articleUsers using Google Chrome, beware! Hackers are preying on innocent people in this way; the government has issued a warning
Next article16 December 2021 Horoscope: Will make a profit on Thursday, These horoscopes will get benefits

OnePlus 10 Ultra Concept Renders Give us our Best Look Yet at Potential Design.

OnePlus 10 Ultra concept renders have surfaced online, revealing the design and camera setup of the device. This comes days after a patent filing...
Read more

Mahindra Scorpio’s new version will be strong, being tested on the Leh roads

The country's leading vehicle manufacturer Mahindra is soon preparing to launch the next-generation model of its famous SUV Scorpio in the Indian market. This...
Read more

First glimpse of MG Astor, this is the country’s first artificial intelligence car

First glimpse of MG Astor: MG Motor India on Wednesday took the wraps off its MG Astor. This is the petrol version of the...
Read more