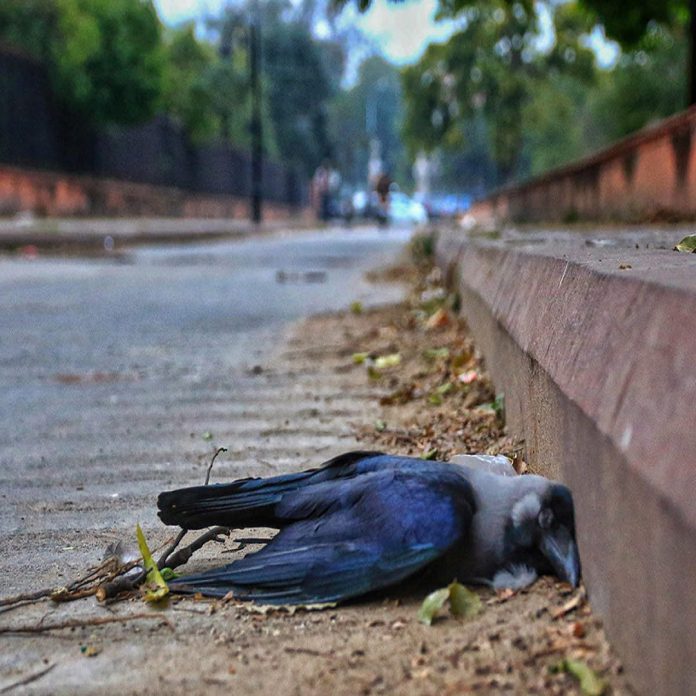 Testing of 8 samples sent to a Bhopal-based laboratory has confirmed bird flu in Delhi, officials said today. All 8 samples — 4 from a park in Mayur Vihar Phase 3, 3 from Sanjay Lake, and 1 from Dwarka — have been found positive for avian influenza, Dr. Rakesh Singh from the animal husbandry unit of the Development Department said.

The report of the test results came on Monday morning, he said.

A drive to cull ducks has started at the famous Sanjay Lake, where 10 ducks were found dead recently, Singh added.

ALSO CHECK: Get a tremendous discount with Myntra Coupons and The Man Company Coupons

Officials earlier said that around 50 crows had died in Central Park, Mayur Vihar Phase 3 in a span of three to four days.

A few samples were also sent to a lab in Jalandhar. Their results are awaited, Singh said.

Hauz Khas Park in south Delhi has a huge water body and attracts a large crowd every day. However, no death of birds has been reported there.

The poultry market in Ghazipur has also been shut down temporarily.

If you want to get rid of expensive petrol then you can buy this electric bike. Recently, the Made in India two-wheeler company e-Bike...
Read more