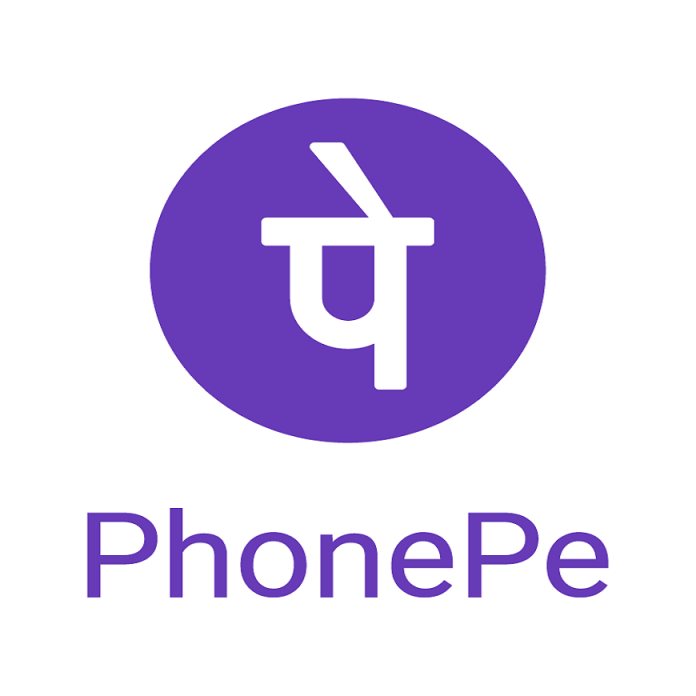 Digital payment app, PhonePe has recently announced that it will now charge a special processing fee on its UPI and credit card transactions. Testing of this feature has been started with the mobile recharge done through the app.

In today’s time, where a cashless economy is being promoted, online payment apps are becoming very popular. PhonePe, Paytm and Google Pay are some of the names that need no introduction. Online payment app PhonePe has recently released information that it is soon going to levy processing fees on UPI-based transactions and the testing of this feature on a small scale has also started. Is. Let’s take all the information related to it..

Fee to be paid on UPI-based transactions

PhonePe is the first company in the country which has decided to charge a processing fee on UPI-based transactions from its users. Let us tell you that at present, other companies do not charge any extra fee from the users for this service.

This decision is being tested on small-scale

Read More: Interest from the PF has arrived in the account! Money may be withdrawn in less than an hour, and you can check your balance here

PhonePe has also said that users who pay with credit cards through the app will also have to pay a processing fee as other payment apps do. Apart from this app, many billing websites and payment platforms charge a fee, which is also called convenience fee in many places, to process bill payment.

Reason behind this decision

If you are wondering why this step is being taken, then let us tell you that the National Payments Corporation of India (NPCI) has recently put a cap on the market share of UPI, after which the market share of any app is 30. shall not exceed %. According to a Bernstein report, it will have to reduce the incentives of its customers to comply with this decision of NPCI.

No fixed date has been revealed for how long PhonePe will run this testing feature and from when it will charge the transaction fee.

This amazing New Electric Scooter will be launched tomorrow at a price of Rs 60,000! Booking can be done for just Rs 499

4 people who returned to Jaipur from South Africa is Corona positive, 5 people who came in contact also got infected

You must not have forgotten Delta yet. That's why today we will tell you how to be careful with Omicron. Meanwhile, India has prepared...
Read more

4 people who returned to Jaipur from South Africa is Corona positive, 5 people who came in contact also got infected

Four people of a family who returned to Jaipur from South Africa have been found infected with Covid-19 and 12 people who came in...
Read more

MySalary Account at PNB: If you also have this PNB account, there is some excellent news for you. Customers of PNB would receive the full...
Read more

Airtel has discontinued its 3GB daily data plans, which were priced at Rs 398, Rs 499, and Rs 558. Airtel did not specifically announce...
Read more