HomeNewsGood news for WFH Employees! Government will bring law soon; Will get...
News

Good news for WFH Employees! Government will bring law soon; Will get money for additional expenses 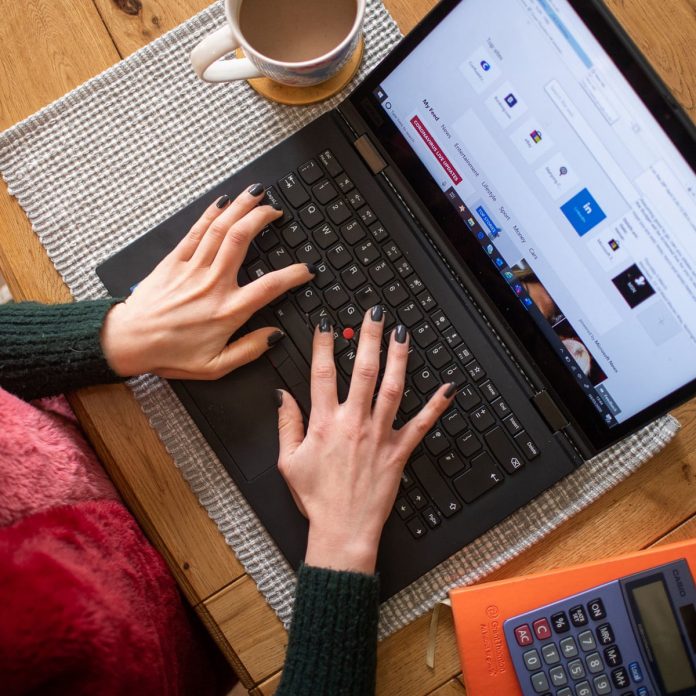 Law For Work From Home: There is no law regarding work from home in India yet. The government is considering making new law. After which the hours of working from home for the company will be fixed.

If you are doing work from home and you feel that office workers are making you work for more hours than before or are putting more pressure, then there is good news for you. The Government of India may soon make a Law for Work From Home, in which it will be defined that what are the responsibilities of the company towards its employee when he is doing work from home (WFH).

Framework will be decided for work from home

According to a report published in The Economic Times, many companies are still getting their employees to work from home due to the outbreak of Kovid-19. There is no fixed framework for this. Often many employees allege that more work is done than them in their office, but there is no such law, with the help of which they can oppose the exploitation of the office workers.

Read More: Invest Rs 1 in this superhit scheme of the government and get the benefit of 2 lakhs, here are the details

What will be the rules in the law?

Comprehensive structure to be built for work from home

The official said that the central government now wants to create a comprehensive formal structure for all sectors. A recently enacted law in Portugal has given more protection to employees doing work from home. A framework of labor regulations has been prepared in Portugal. This law has helped in preventing the exploitation of employees.

Significantly, in January this year, the central government had formalized work from home for the service sector through a standing order, allowing the company and employees to take mutual decisions on working hours and other conditions. . However, this move of the government was seen as a sign as the service sector which largely comprises of IT and ITeS has already done work from home for employees under special circumstances.

Share
Facebook
Twitter
Pinterest
WhatsApp
Linkedin
Previous articleHealthy Digestion: These are the 5 things that will make the digestive system strong and save you from these diseases
Next articleImportant news! Complete this work before 31st December, otherwise, a penalty will be imposed after 1st January

Aadhaar Cards: PVC Aadhaar from the open market is not valid as UIDAI new guidelines; steps to follow to get a valid card

For the last few days, big private and government banks of the country are increasing their interest rates. The purpose of banks is to...
Read more

Weekend Curfew In Delhi: In recent times, there has been a decline in new cases of the coronavirus. In view of this, CM Arvind...
Read more

E-Advance Ruling Scheme: The Finance Ministry has approved the e-advance ruling scheme, which will assist taxpayers

E-advance decision: Hearings before the Board for Advance Rulings will be held via video conferencing under the e-advance ruling programme. Taxpayers will have a chance...
Read more

Lock-in of bank FDs: Interest rates on bank FDs have been steadily declining, and they are no longer proving to be beneficial in terms of...
Read more