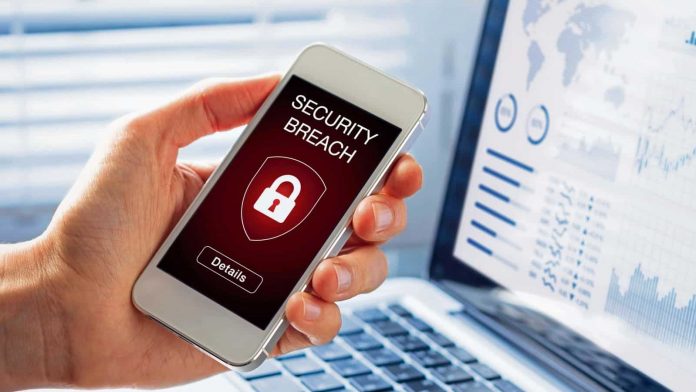 Android Banking Customers Alert: 17 banks including the State Bank of India have issued an alert to their customers to avoid falling prey to the virus. Let us tell you that there is a big threat to the details of the customers of the banks.

Recently Drinik has seen a new version of Android. This version is said to be many times more dangerous than its old version. Its target includes 17 different banks in the country including SBI. It very easily steals customers’ banking details as well as their personal data. It is known that Drinik is an old malware, which came to the fore in 2016.

Let us tell you that the Government of India had already issued a warning to Android users about this malware that steals much information of users in the name of generating income tax refunds. Drinik is a sophisticated form of malware that targets users by attaching an APK file to an SMS. This includes the iAssist app, which functions as India’s official income tax management tool.

According to a report targeting customers

The most recent version of this malware includes the APK iAssist.The Income Tax of India takes the form of an official tax management tool of Income Tax. Once installed on the device, the APK file asks for permission to read, receive and send SMS, apart from reading the call logs of the users. Additionally, it asks for authorization to read and write to external storage. Once a user gives permission, the app allows users to do something without being asked.

If it steals your PIN

The malware will present an authentication screen for biometric verification before displaying the login page to the victim. The malware records the screen using media projection to record the victim’s keystrokes and takes the biometric PIN when the user enters a PIN. The C&C server receives the stolen information after that.

Share
Facebook
Twitter
Pinterest
WhatsApp
Linkedin
Telegram
Previous articleLIC Saral Pension Plan: This is a tremendous scheme of LIC, you will get a lifetime pension on one-time investment in it
Next articleNidhi Shah: Anupama’s daughter-in-law Kinjal showed off her sizzling avatar wearing a deep-neck dress

Can a USB cable be used to empty a bank account? Not even you are utilising it.

Through USB cable, charges mobile devices, computers, and tablets. There are charging stations available in the metro, on trains, and in many other public...
Read more

Money accidentally transferred to someone else’s account? The money will be returned to you right away; all you have to do now is finish...

Money is frequently transferred from one bank account to another. You can, however, get your money back. Here's where you can learn about the...
Read more

Online fraud: If online fraud has happened to you too, then you can get your money back like this

Online fraud: Incidents of online fraud have become very common. If there has been an online fraud with you or someone you know, then...
Read more

SBI issued a FRAUD ALERT, stating, “Be careful with this mobile number!” With just one SMS or phone call, your bank balance will be...