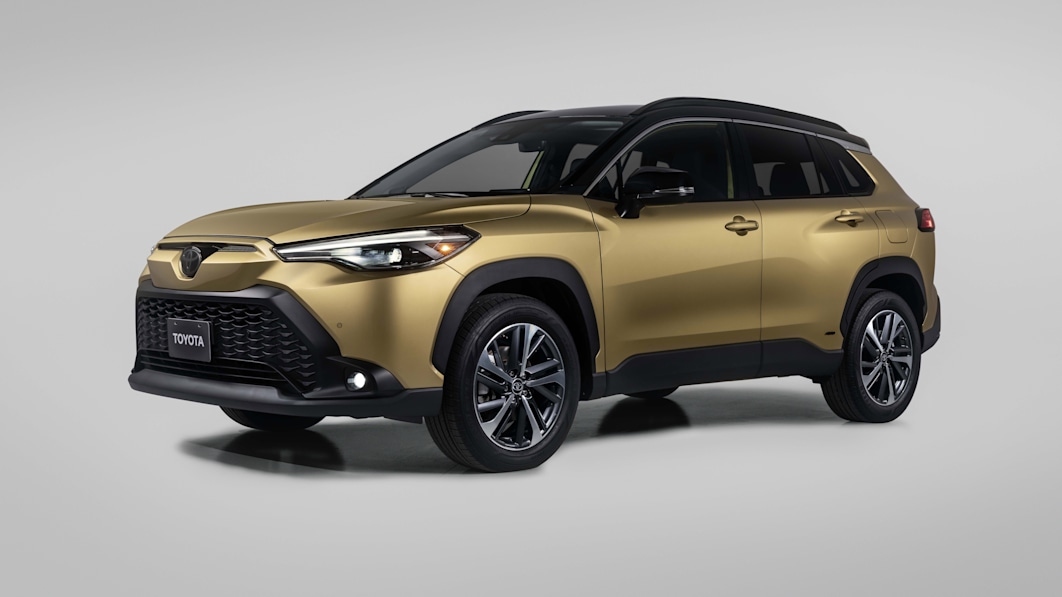 Toyota Coupe SUV: Toyota recently launched its new Innova Highcross MPV in the Indian market. Its price has been fixed at Rs 18.30 lakh to Rs 28.97 lakh (all ex-showroom). After this, Toyota’s big launch will be the updated Innova Crysta. The Crysta will be brought with changes to the exterior and interior. According to the report, after this Toyota is going to bring a small SUV. This will be the rebadged version of Maruti’s upcoming YTB (codename). Maruti will present its SUV at the Delhi Auto Expo, whose sales will start from April 2023.

The Toyota Coupe SUV will be based on Suzuki’s HeartTech platform. It can be given a 1.0-liter boosterjet turbo petrol engine. Mild hybrid technology will also be given in the engine. Its power and torque outputs will be around 100bhp and 150Nm respectively. It can also get 1.2L Dualjet or 1.5L Dualjet petrol engine options. Both manual and automatic gearboxes will be offered with the engine.

Talking about the design, where the front face of this Maruti Suzuki SUV will be like the Grand Vitara. At the same time, glimpses of Highrider and Glanza can be seen in Toyota SUV. It could get a more angular roof-mounted spoiler, a rake window line with smaller rear quarter glass, and a longer boot lid than the Maruti YTB.

Talking about the features, the new Toyota SUV can be given a 9-inch touchscreen infotainment system with wireless Apple CarPlay and Android Auto connectivity, voice commands, a head-up display, a 360-degree camera, automatic AC, and an electric sunroof.

Read More: Upcoming Electric Cars: Tata Punch EV is coming, this will be the price!