Update on Cyclone Tauktae: NDRF teams have been deployed in five states. 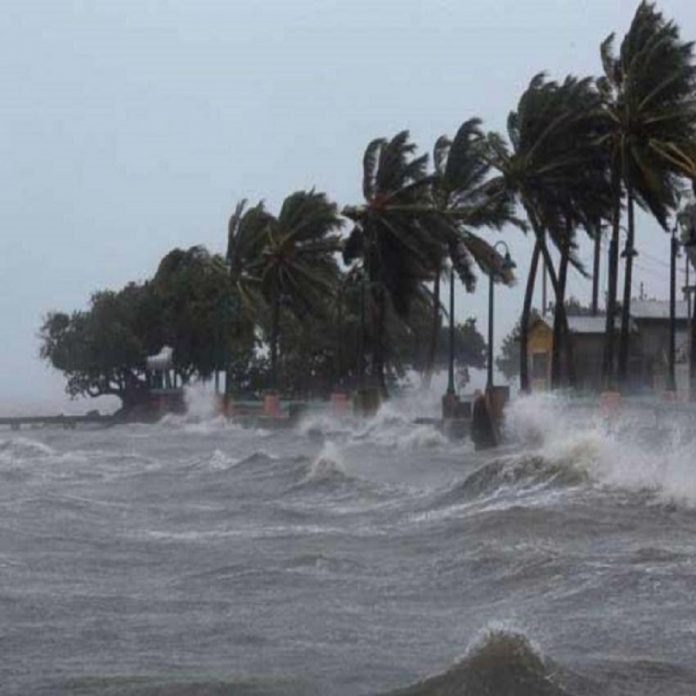 The Cyclone is expected to hit the coasts of Kerala, Karnataka, Lakshadweep, Goa, and Maharashtra.

The National Disaster Response Force (NDRF) is well prepared ahead of Cyclone Tauktae, which is expected to hit the coasts of Kerala, Tamil Nadu, Karnataka, Gujarat, and Maharashtra on Friday, according to NDRF officials.

A low-pressure area is developing over the Arabian Sea, according to the India Meteorological Department (IMD), and it may develop into a cyclone over the east-central Arabian Sea by May 16.

The cyclone is expected to hit Kerala’s, Karnataka’s, Lakshadweep’s, Goa’s, and Maharashtra’s coasts.

Fishermen are advised not to go out into the sea until May 17, according to the IMD.

Share
Facebook
Twitter
Pinterest
WhatsApp
Linkedin
Telegram
Previous articlePetrol and diesel prices are at all-time highs. Check out the most recent rates in your city.
Next articleCOVID-19: 300 minutes free calling to JioPhone users every month, second free on 1 recharge

LPG Subsidy is coming in your record or not? Check this route in minutes sitting at home

LPG Subsidy comes in your record or not? In the event that you don't have the foggiest idea about this at this point, know...
Read more