Now bird flu infection in humans too, first such case came out in China 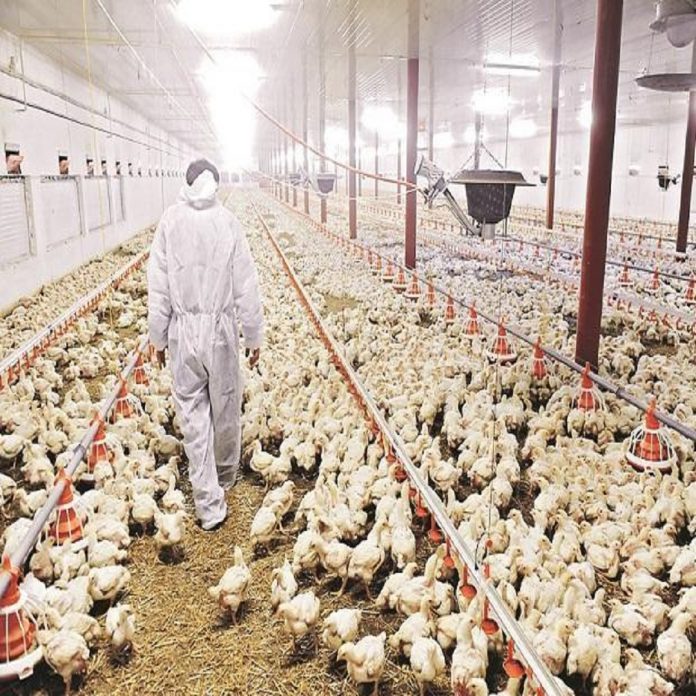 China’s National Health Commission said on Tuesday that China has reported the first case of human infection with the H10N3 strain of bird flu from the country’s eastern Jiangsu province.

Chinese officials said the patients were diagnosed with the H10N3 avian influenza virus on May 28. Right now it is being tried to find out how this person got infected with the H10N3 strain of bird flu. No other cases of human infection from H10N3 have been reported before on a global scale.

H10N3 is a less pathogenic or less severe strain of the bird flu virus and the risk of its widespread spread is much lower. There are many different strains of avian influenza in China, and some sporadically infect people, usually those who raise poultry.

H5N8 is a subtype of Influenza A virus (also known as bird flu virus), while H5N8 presents only a low risk to humans, it is highly lethal to wild birds and poultry. In April, the highly pathogenic H5N6 avian flu was detected in wild birds in the city of Shenyang in northeast China.

Many viruses are responsible for spreading bird flu but H5N1 is considered dangerous in it because this virus acts as a conductor of bird flu in humans and makes them a victim. The first case of bird flu infection in humans came in 1997 when a virus was spread in a person from chickens in Hong Kong.

Since 2003, the bird flu virus started spreading in many countries of Asia including China, Europe, Africa. In 2013, a human was found infected with bird flu in China. However, the WHO claims that bird flu usually does not infect or affect humans. Now a new case of the H10N3 strain of bird flu has been revealed.

Share
Facebook
Twitter
Pinterest
WhatsApp
Linkedin
Telegram
Previous article60 percent of Nestle products including Maggi ‘Unhealthy’ company itself accepted this, Kitkat, Nescafe also questioned
Next articleMutual Funds Investment: Save only Rs 500 per day! You will become a millionaire before retirement, know what to do

Super Typhoon Noru: On Monday morning, after wreaking havoc in the Philippines, Typhoon Noru made landfall in the central and eastern parts of the...
Read more

View the world’s 5 coldest cities, where blood freezes, in the midst of the scorching heat.

Everyone wishes to avoid the wrath of the sun, and the scorching heat has begun in India at this time. However, there are some...
Read more

Today's youth have a strong desire to travel and experience new things. People travel to new areas and try new things. In such a...
Read more

Warships from China, the United States, and the United Kingdom anchored in the South China Sea in preparation for an invasion of Taiwan

Beijing: China's Communist Party (CPC) is planning an attack on Taiwan. If this occurs, the world may be forced to fight the Third World War...
Read more