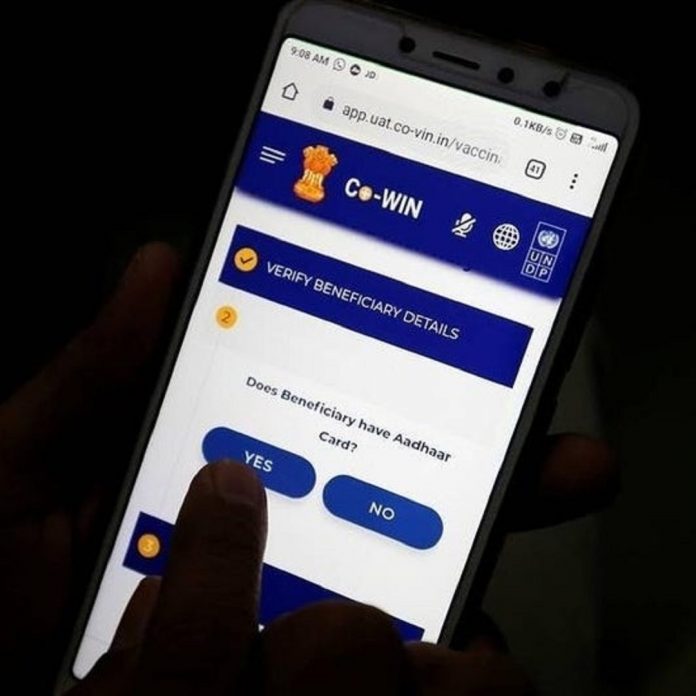 From May 8, the CoWIN framework will include a new “4 digit security code” feature in the CoWIN application.

Before administering the vaccine dose, the verifier/vaccinator may ask the beneficiary for his or her four-digit code, which will be entered into the CoWIN system to correctly document the vaccination status.

According to a statement from the Ministry of Health, people who scheduled a Covid vaccination appointment via the CoWIN portal but did not show up for their appointment on the scheduled date have received notification via SMS that a vaccine dose has been administered to them.

According to the ministry, it occurs mostly as a result of the Vaccinator incorrectly labeling the person as vaccinated, i.e. a case of a data entry mistake by the vaccinator.

As a result, the ministry stated that this new is being implemented in order to reduce such errors and the resulting inconvenience to people.

The new function is as follows:

-This new addition will only be available to people who have booked a vaccine slot online.

-The vaccinator would not be aware of the “4-digit security code” written on the appointment acknowledgment card.

-The four-digit code will also be included in the confirmation SMS sent to the beneficiary following a satisfactory appointment booking.

-You can also save and display the Appointment Acknowledgement slip from your phone.

Citizens should heed the following advice from the ministry:

-It is recommended that people bring a copy of their appointment slip (digital or physical) and/or their registered cell phone with appointment confirmation SMS so that the 4-digit security code can be given for the vaccination recording process to be completed quickly.

-It is also recommended that the security code be sent to the verifier/vaccinator before the vaccine dose is given. This is important because the digital certificate would be produced after the vaccine dose has been administered.

Share
Facebook
Twitter
Pinterest
WhatsApp
Linkedin
Telegram
Previous articleWhat to do and what not to do before and after installing Corona Vaccine, the government released a new guideline
Next articleBefore further orders, the Centre must supply 700 MT of oxygen to Delhi on a regular basis: Supreme Court

This company’s strong plan came to give tension to Jio! All the benefits are available in half the price

News on the Corona Vaccine: These vaccines can be sold by chemists who work in clinics or hospitals. The Subject Expert Committee's decision has...
Read more